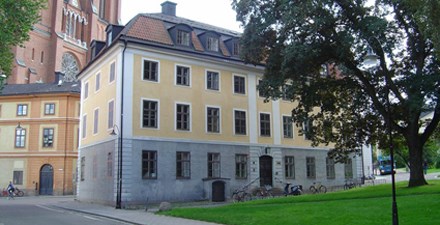 The appointment of Gunnar Johansson as professor of psychology in 1957 meant the beginning of a new era for psychology at Uppsala. As a founder of event perception research, Johansson was an internationally well-known person and he started a vigorous research program on problems in visual space and motion perception which attracted many graduate students. Although ground research was his main interest, Johansson was also very active in applied research, especially concerning perceptual aspects of road traffic. 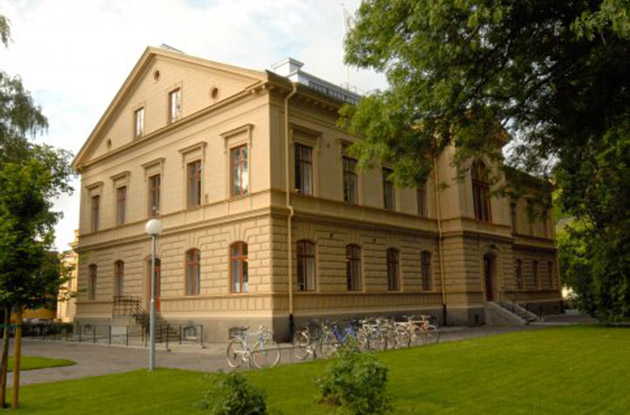 Partly overlapping in time with Johansson, Ingemar Dureman was appointed in 1969 at the Department of Psychology as professor of psychology, especially applied psychology, which for his part included clinical as well as physiological and pharmacological research. Dureman was also very active in promoting the profession of clinical psychology in close co-operation with colleagues in psychiatry. A large number of students were attracted by
Dureman's research areas in order to be either researchers or applied psychologists. 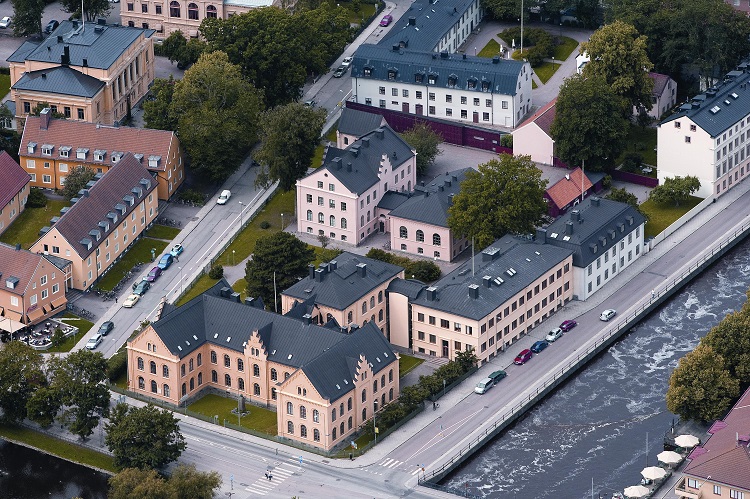 In order to organise the studies and examination of professional psychologists a so called department group had been formed in 1971. It consisted of teachers from the departments representing the core areas of the program: psychology, education and sociology. In 1977, this department group was organised as a department of its own called the Department of applied psychology. Dureman's professorship was transferred to this department. This meant that until recently there were two departments of psychology at Uppsala university with both overlapping and special duties.

Before Dureman was appointed full professor, there had been, in accordance with the Swedish tradition, only one full professor at the department; with his appointment the number grew to two. The low number meant that the research at the department was dominated by the full professors and the graduate students associated with them. The scene changed during the 1970:s when the number of students grew rapidly and many new teachers were appointed, mainly so-called "universitetslektorer" (usually translated "associate professors"), a unique Swedish university teacher category with a heavy teaching load but also, to varying degrees, with possibilities to do research. A few new full professors were also appointed at the two departments.

See the pages under Research for a the wide variety of present research at the department. 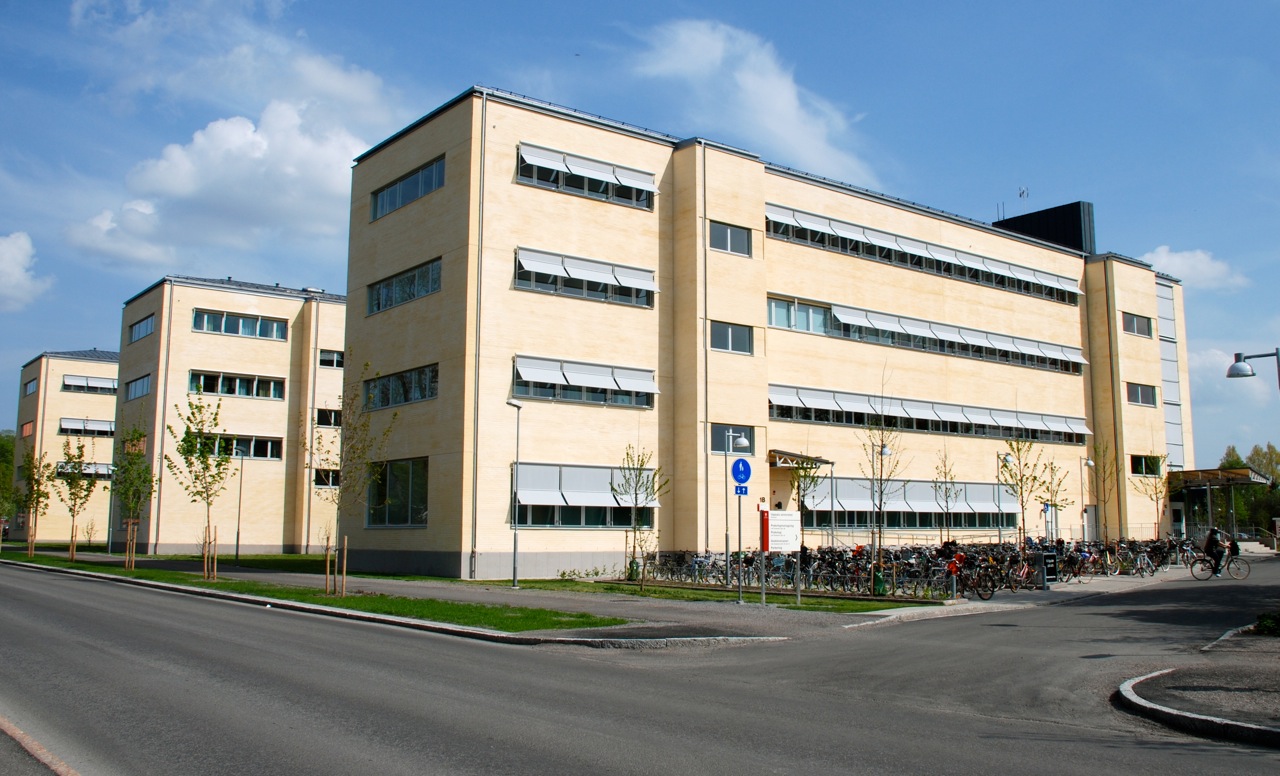 The two psychology departments, having co-operated especially in teaching during the period of separate existence, were fused to one Department of psychology in 1996. In 2010 the department moved to the new Campus Blåsenhus.

Digitalization was made by The Swedish Film Institute (SFI), Film Archive, in Grängesberg, Sweden. High-resolution and DVD copies are available through SFI.

Films
About us
To main page About us
Contact us
Addresses, telephone numbers and contact persons
News
To department news
Welcome
To department first page
Print