Stefan Koelsch: "Can a singing intervention slow down brain ageing in Alzheimer’s disease?"

Add to your calendar

The Open Seminar in Music Psychology

Abstract
“Patients with Alzheimer's disease (AD) have a remarkable ability to remember music, even learn new music, and music therapy is commonly applied in AD. I will report data from our RCT investigating effects of music therapy on brain ageing, cognitive function, and wellbeing of patients with (or at risk for) AD. In our trial, individuals with early AD, mild cognitive impairment, (MCI) and subjective cognitive decline (SCD) are randomized to a singing intervention, physical exercise, or passive control. Participants undergo neuropsychological testing, and magnetic resonance imaging (MRI) before and after a one-year intervention (or passive control) period. Individuals in the singing group receive weekly singing lessons, practise daily using recorded CDs, and participate every other week in our Alzheimer-choir. Main outcome measures include brain ageing (brain age is estimated based on structural MRI), disease progression, and depression scores. At present, the first patients have finished their one-year intervention, and I will present some of our first preliminary data examining whether the music intervention can (a) decelerate the increased brain ageing in individuals with, or at risk for, AD, (b) delay cognitive decline, and (c) reduce depressive symptoms. 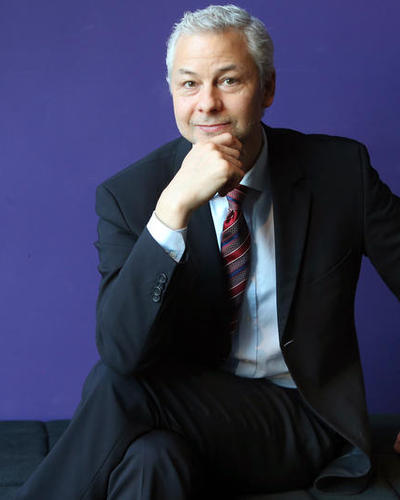